We have a fun-filled schedule of entertainment planned...

Famed for their rip-roaring live shows and catchy banjo hooks and solos, All Folk’d Up offer fans an eclectic mix of classic sounds from Folk and Rock music traditions, while still sprinkling their own unique, modern twist.

The Co. Tyrone band are the brain child of banjo virtuoso Pauric Mohan, the band formed while the singer was studying for his music degree in Dublin. He soon deployed the young-gun of the group Stephen McElvogue on guitars while drummer Szymon Dwulat was brought in to keep the band punching in perfect rhythm. Pauric called upon the services of younger brother Barry Mohan, who adds pumping drive to the band with his punchy bass lines and fantastic vocal harmonies.

Bed, breakfast & tickets to the dance: From €119 per couple 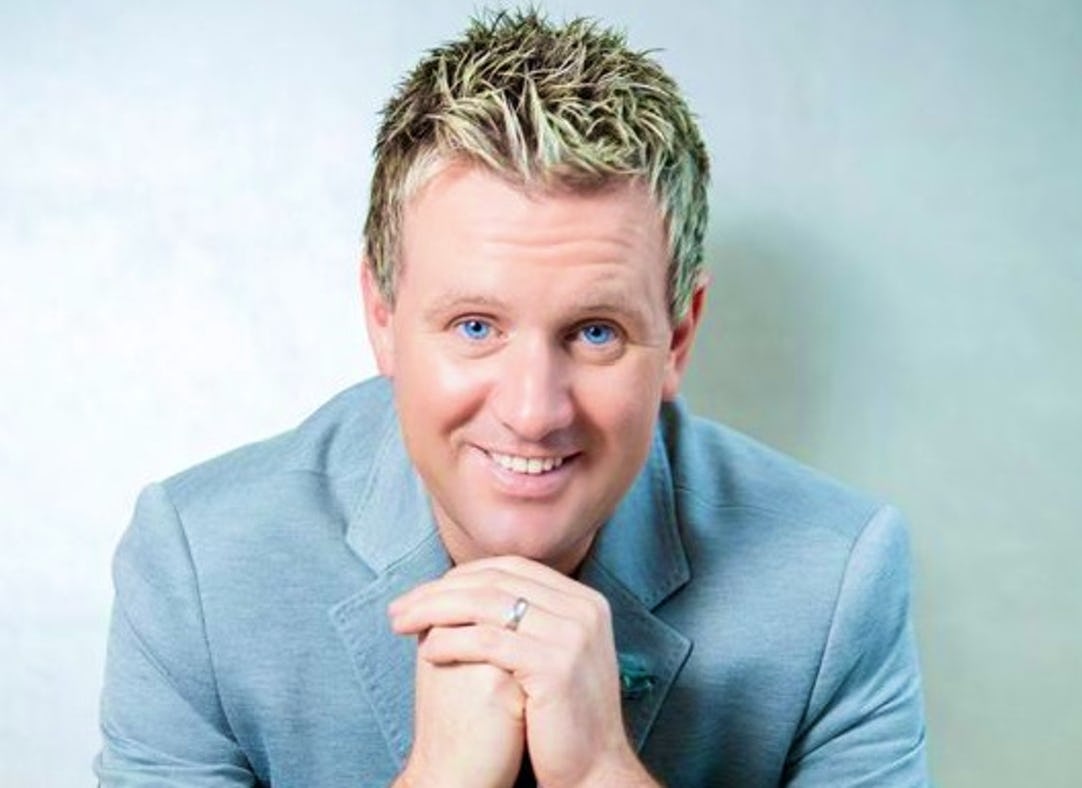 Join Mike Denver, famous Irish country singer and musician from Galway and his guests for their live concert.
Mike made his first professional appearance in 2003 and since has made numerous TV appearances in Ireland, including the famous The Late Late Show.

Pricing: From €30 per guest 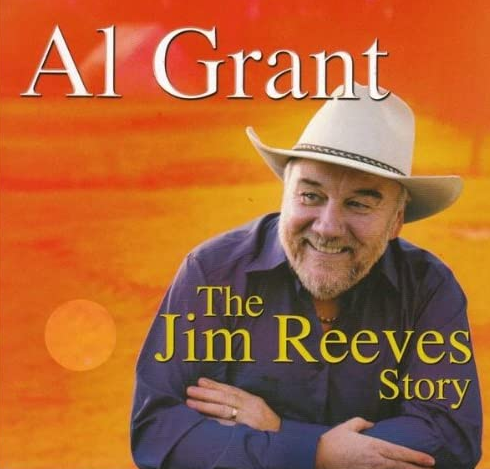 The dazzling Scottish singer and gentleman Al Grant offers an exclusive insight into the life and music of Jim Reeves.

Notorious for his classic interpretation of Jim Reeves’ songs and a positive similarity to the voice of the ‘Great Man’, Al will be accompanied by a full backing band which includes some of Ireland’s premium musicians. So, don’t miss this nostalgic evening of classic stories and songs.

Pricing: From €30 per guest